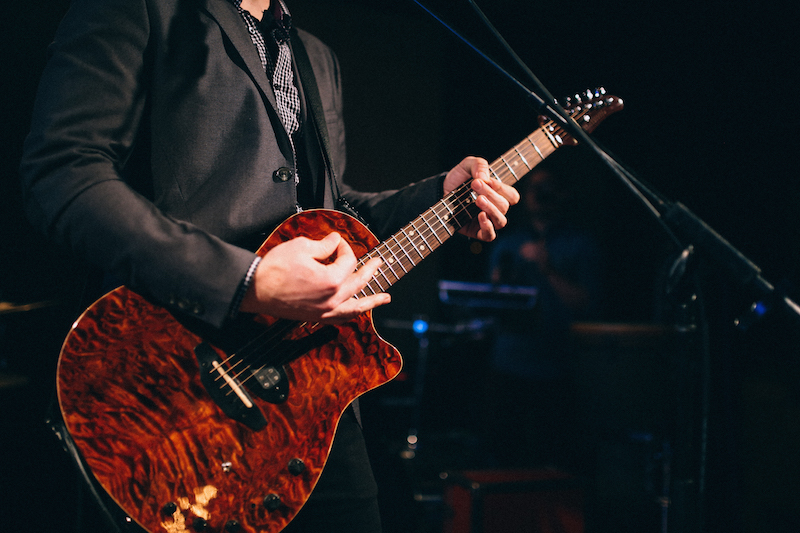 To get to the heart of any culture, you have to take a listen at their music, be it traditional, contemporary or anything in between, and with Perth, there’s no exception. With the summer getting ready to be in full swing, check out these three music festivals that define what it means to have a good time out in the sun with the jams!

1.       Sets on the Beach 2015
Celebrate the return of summer, and Perth’s hottest beach party, in the beginning of December with one epic Sunday Funday. Featuring the musical prowess of local musicians and international stars including Bag Raiders, CLN, Friend Within, Just A Gent, Matoma, Nicky Nightime, POOLCLVB, Torren Foot and Wolf + Lamb, this party has for the past 5 years sold out all its shows if that’s any indication of its popularity and fun times. With many more acts still to be announced, grab your sunblock and a spot on their split-level venue design to chill out and enjoy the music, as well as the pristine beach views and radiant summer sunshine.

The Australian brother-sister duo, Angus & Julia Stone, open the Sundown Session 2015 festival with their new self-titled album and hot off the concert tour circuit through Europe, Canada and the US. Accompanied by local entertainment favourites (to be announced) as well, come chill out on Perth’s beautiful Port Beach and wind down from the work week. No need to bring your own chairs; the venue includes plenty of them, as well as bean bag chairs and gourmet meals, to help you relax and catch the incredible sunset over the Indian Ocean. Remember to bring a photo ID, your tickets, and cash.

This travelling festival wows its guests not just with great music, but combines all the great things about community: restaurants, bars, designers, and visual artists, to create a customized, out of this world experience. With line-ups in Singapore, Auckland, Adelaide, Brisbane, Sydney, Melbourne and Fremantle, it’s the best of the best of the area, and it’s certainly a must-see. Featuring Battles, Beach House, Chvrches, East India Youth, Fidlar, Grimes,  Hudson Mohawke, Japanese Wallpaper, METZ, Purity Ring, The Smith Street Band,  Thundercat, Tobias Jesso Jr., Vince Staples, Violent Soho,  and more, the hip-hop, pop, electronica, and punk sounds are the best and brightest of Australia’s contemporary music scene. Follow them on Facebook, Twitter, and Instagram for the latest updates and cancel all your previously made Valentine’s Day plans to make room for this epic jam fest.

Where: The Esplanade Reserve, Fremantle, Perth.

Be you a fan of underground, contemporary pop, or just great jams in front of incredible vistas, check out the latest in the summer sets for a good time and enjoy the sun!

Category: Latest News and Events, Things to do

One Comment on “A Guide To Perth’s Summer Music Festivals”

What are you looking for?